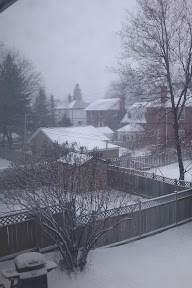 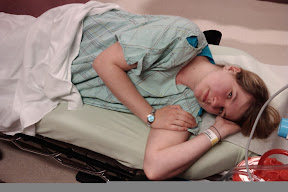 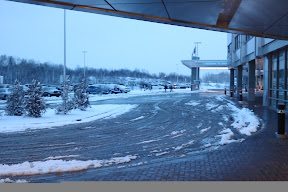 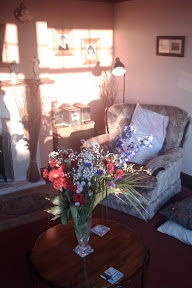 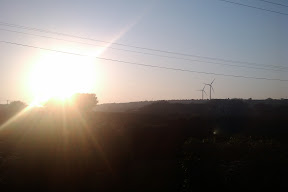 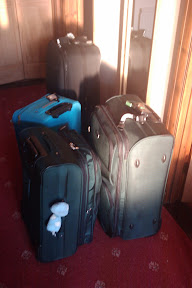 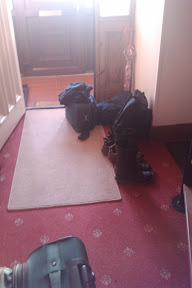 Its getting close now.. here are some of our contact details:

We will get a land line and I expect there’s one in the house..

Got my container, thanks to Alan for allowing it to live there and to Andrew for welding the roof up!

We are booking flights for 18th April and we’re having a leaving do on the 16th. It’ll probably be in Falmouth. I have bought a Container for my Land Rover to go into, which will be dropped at Al’s field for the duration of our stay in Canada. The container will hopefully be delivered soon.

We’ll be there soon!