Hannah and I went through Bramshill Ford today which crosses the Long River. It was an attempt to clean some of the mud off. It didn’t do a lot of cleaning.

I went to a 4×4 event at a farm called Oxleys Shaw. I knew only one person going, Rob, he has a few vehicles, including an old Unimog that he’s rebuilt. He brought a Discovery to this event.

I met him and few of his friends there. The area that is open to drive on is just a number of tracks through some woodland on the edge of a farm. Some tracks are very rutted and steep, others are ok for even me in my truck to get through. The variety of vehicles was vast, from discoveries worth £600, like Robs, to fully tricked up trucks with locking diffs etc.

We drove about, got stuck, did what you do at these events. Robs gradually damaged more and more his truck. Losing a front head light, the rear driver side light cluster, wheel arches and almost losing his wing during the course of the day.

We eventually left having spent about 6 hours there. Rob now having no working lights, drove with me in front and his other friend behind him. We got about a mile from the farm on the road, when I thought I heard a branch getting wrapped up and coming detached from my prop. Then the noise stopped and shortly after I noticed that Rob was no longer directly behind me, so I stopped and reversed back to find them. It turned out that I had picked up Rob’s rear light cluster perhaps on my axle toward the end of our driving about, but not right at the end as he’d been missing the light cluster for reasonable time. Apparently the noise I’d heard was it falling off the axle onto the road, where Rob noticed it stopped and re-fitted it using some cable ties. 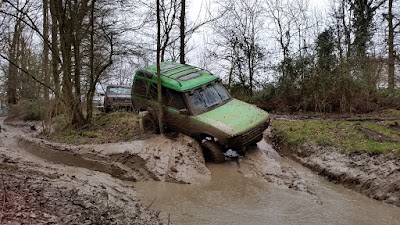 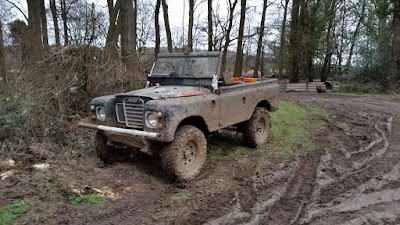 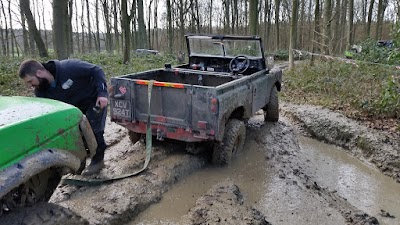 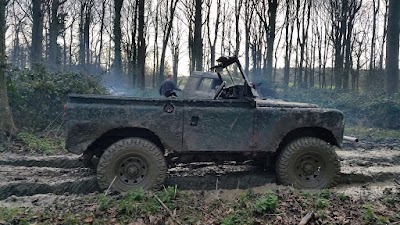 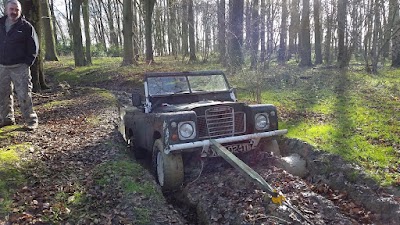 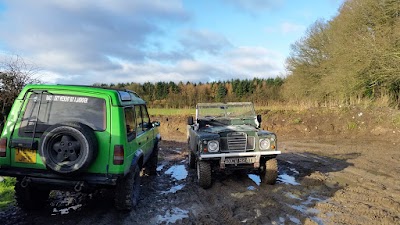 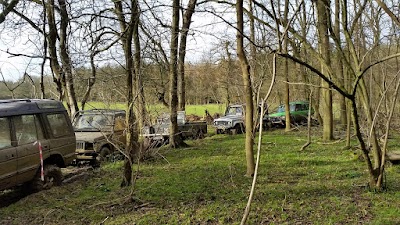 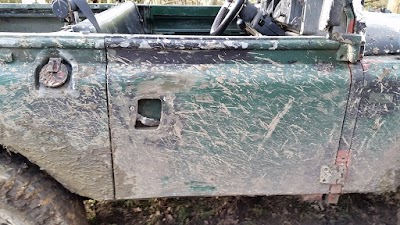 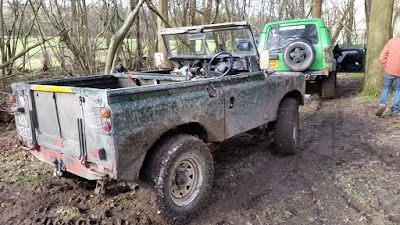 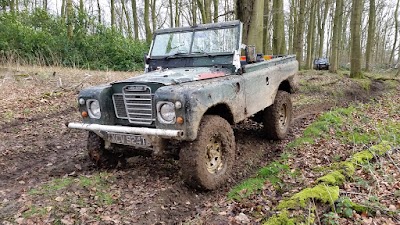 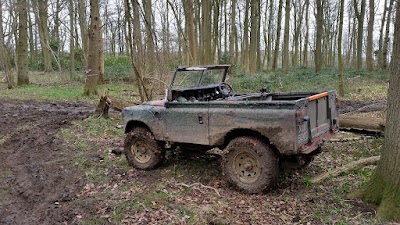 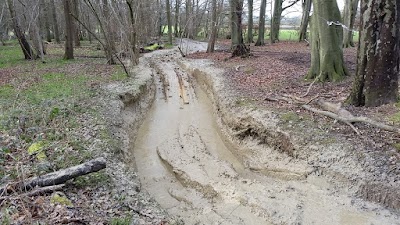 Hannah and I visited Polesden Lacey on Saturday. It was very windy, but we managed to get a tour of the house which was very interesting. The house was the setting for many parties for the rich, powerful and famous. Including kings, queens and maharajahs. 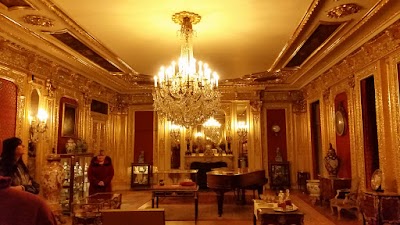 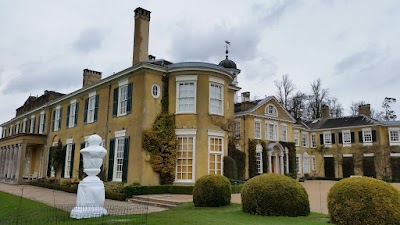 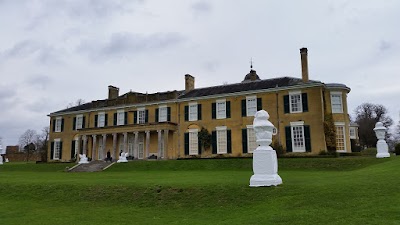 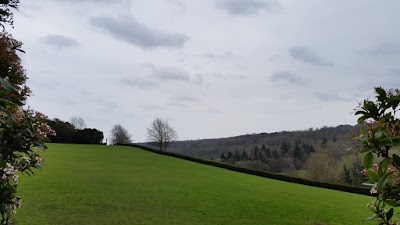