Hannah’s grand parents have kindly given me a few items, that they had no need of any more, but that they would like to keep in the family. In fairness, I too have little needs of these things: 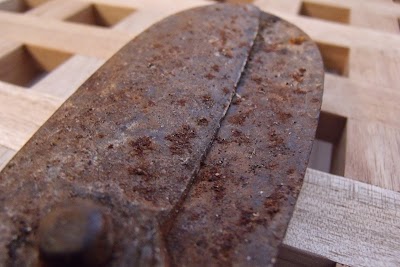 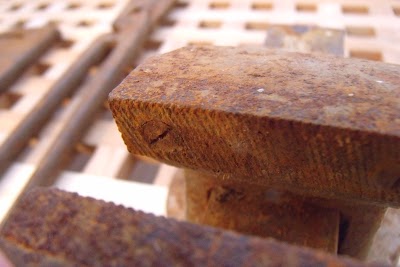 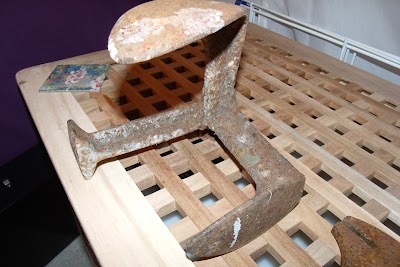 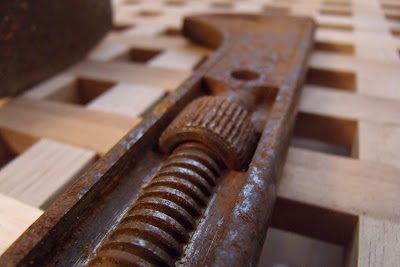 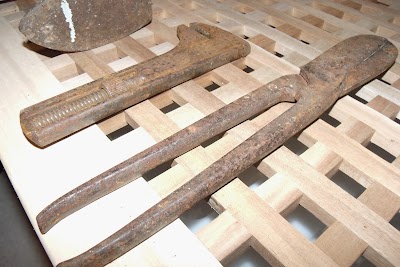 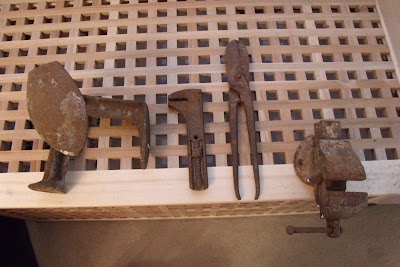 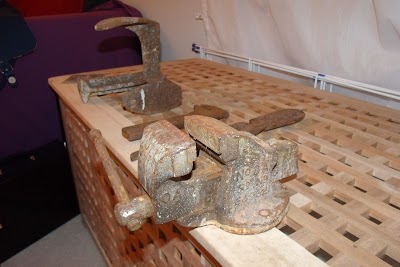 Last weekend we popped over to the iow for a visit.

Today my l that part which I lost from my helicopter a couple of weeks ago turned up. Helicopter is now fixed. I am hoping to fly it this weekend, I’ll try to be careful!

I have been looking to get a bike recently thinking that, as Hannah suggested, I might ride to work along the myriad of foot paths and cycle paths that pass from Maidenhead to Bourne End. Having trawled ebay for a while and lost a few bike being out bid, I finally won a bike last week.

We drove to Redditch last night in Worcestershire to pick up the bike, about a 200 mile round trip.

Went and saw Walk Of The Earth in Cardiff, it was really good, great entertainment and fantastic music.

In other news, not surprisingly I crashed my helicopter again. Lost a part which is costing £1.99 Inc P+P from Hong Kong.

Here’s the mend. Bodge. What ever you want to call it.

So having been flying the Genius indoors this evening, i thought I fix the broken ski yet again:

Here are some pictures that I meant to upload the other day:

Went for a fly last night: