On Monday we went and bought two mice, one called Henrietta and the other call Thalia-rose, They’re about 3 weeks or so old now we think, so probably almost adult.

We didn’t do too much during the week, Friday night we went to see the Sudbury Wolves play Owen Sound Attack.

That was a great evening, Chris Lee from work invited us to go with him, Santi (The guy from Spain) also went. It was really good fun.

Then on Saturday we went to Northbay to go Christmas shopping, that was good fun, its about a two hour drive away.

Then today (Sunday) we have just been and sorted a few bits and pieces but not too much.

This weekend we mainly did not much. Saturday I went to Wild at Heart and helped Ivan with the building of a cage for one of their permanent residents, a blind raccoon called Daisy. I noticed that Google have accepted all of my buildings that I modeled for Google earth, so I am once again keenly modelling buildings. I am going to get our apartment building finished and uploaded. Though I need some photos of the parts which are not visible from ground level..
Later on we went to see the Santa Parade in downtown Sudbury, we saw the Coca Cola lorry form the advert!! Not quite but it was close!! And they were handing out free cans of coke. I got some photos, they’re not great because of the lack of light and the fact that everything was moving! 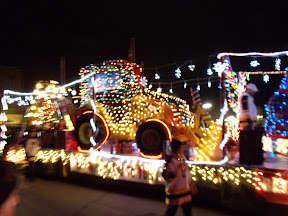 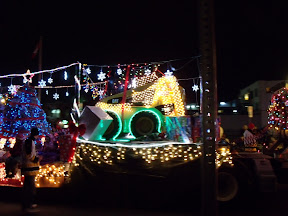 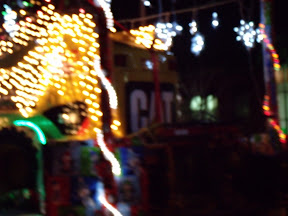 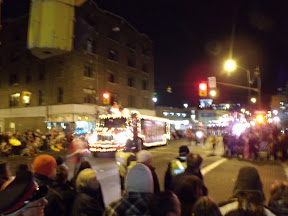 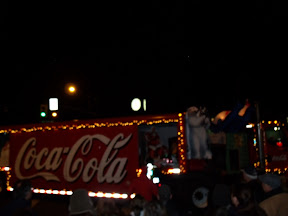 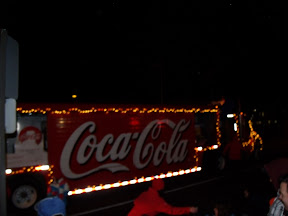 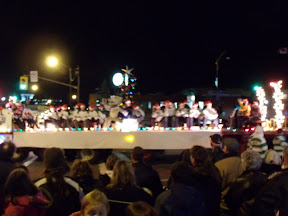 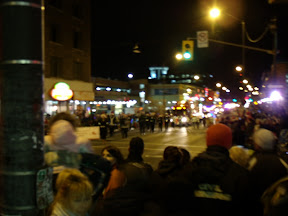 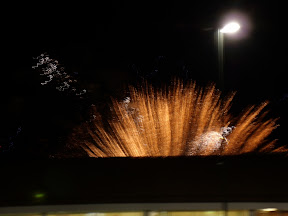 So that was a lovely night, we had spiral cut potato for dinner, they have this device which cuts the potato into a thin spiral slice on a stick, which they then deep fry.. very tasty.

I have been looking at cool remote control stuff and found this:

Last weekend Hannah did some cooking, which is great because it was cake and stuff!! I was very very pleased with her decision. I felt that it would enhance my already great life a lot!! And it did!
Taking a single step back, we didn’t get up to very much on Saturday, except shopping, we got many items, mainly though we got snow boots, they’re good to forty below, they have a felt lining in them. It is meant to snow any day now (it snowed today, butand when it does Hannah and I are going to get a Dairy Queen at that moment if we can! 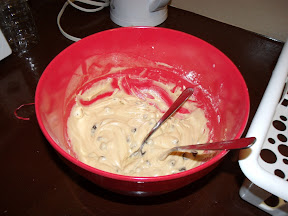 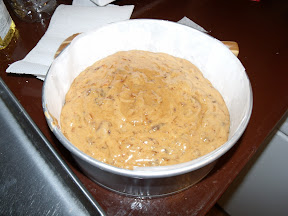 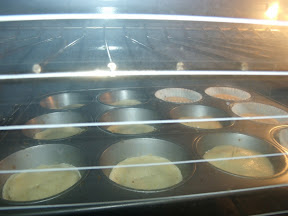 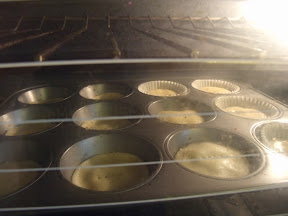 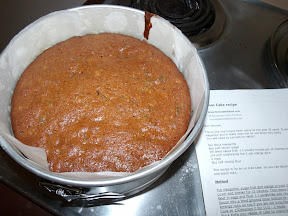 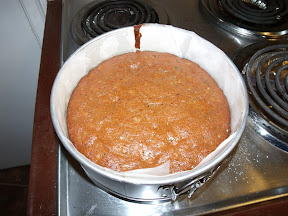 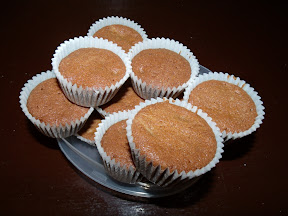 Well I’ve eaten a few of the cup cakes and a number of mince pies so far, they’re exceedingly good! Thanks Hannah!

We went to Costco on Monday evening with Troy and Katie, we got various things cheap in bulk. Troy and I looked at flat panel TV’s, for about $1500 one can get a 60″ LED type TV.. awesome. I want one.

We’re still waiting for the snow… roll on the snow!!

Hi all, Hannah and I have not been up to very much of recent. So starting off back when we were in Mississauga, we went to the Buddhist temple on Thursday lunch time, the temple its self was very beautiful, inside mainly the outside wasn’t too different to any other building.

That is the building, inside though it was amazing, we only went into the Tea House though, for lunch. We went with Yves Blias, who is a new senior electrical engineer who will be working out of the Calgary office. He traveled back there today. He was just down in Mississauga so that he could meet us lot.

That is the website for the temple’s Tea House.

The rest of our week was quite uneventful, we drove back later on that day and got back into Sudbury at about 9pm. Friday Hannah started her job..

The weekend we chilled, I went to wild life place, but I’d missed Brian and Ivan, so I helped in the center, i changed the water in a turtles tank, siphoned it out, cleaned it and filled it up again. Then headed back home again.

I have acquired a desktop pc, an old one, only a Pentium 4, Dell. So its a 2.8GHz with a 1GB of ram and I think it has a 10MHz front side bus, which isn’t that great. I think that this spec of Dell came out in late 2003, it does however have an LCD/TFT screen. I cleaned the keyboard out last weekend, what spurred me on this was the fact that I ran Puppy Linux on it, which allowed me into the hard drive, where I was able to see all of the profiles of all of the many people who had used it. A short time later I notice how much dirt was in the keyboard.. So I removed all of the keys, took the top part of it off, the part between the keys and base, and washed it in hot soapy water, then cleaned each and every single key in turn and replaced them in pretty much the same place that they came from, I haven’t yet noticed anything wrong with it.

Anyways, I have formatted the hard drive now, 2 3rds of it are not an NTFS partition and the rest is going to be a Linux partition, well it has been already twice in fact. First off I installed Kubuntu, which is a derivation of Ubuntu, this was less than satisfactory, so I ditched that and installed Open Suse, which was much better, but still didn’t inspire me. I’ll continue this story in a moment.

Neven (A guy who stayed with Hannah and I in the Golder house) who is a mechanical draftsman with PasteTec who I have worked closely with since then was up from Mississauga staying in the Golder house again, also here is Santie, who is from Golder’s Madrid office, is also staying in the Golder house. So on Wednesday night we all went out for dinner to Pat & Mario’s, then after the meal since Hannah and I drove us all, we dropped them back to 92 Hyland Drive, where Neven invited us in for a slice of the cake that his wife had made, it was really good, however when I asked Neven what it was, he had no idea!! Anyways, Neven is also a bit of a computer person, he has installed Fedora on his laptop, which I had previously downloaded, so I again formatted the hard drive and installed it, but I did it wrong, so I am doing it again as I write this.

It was -4 last night, but it is going warm up to a high of 9 on Sunday. We are just looking forward to the big freeze!! All the best, Us.

First off we went to Coniston were we visited a church bazaar and got Brendan got to meet one of Hannah’s IT students, we had a lovely lunch and got some cup cakes, then we headed for Toronto. About half way we stopped for a coffee at a gas station. We got our coffee and hot chocolate at Country Style, but it’s part of a small strip mall of sorts, so Hannah went and took a look around the shops, there was some fun stuff there, but we didn’t get much. We did get a couple of kinder eggs though, they’re really cool these days: 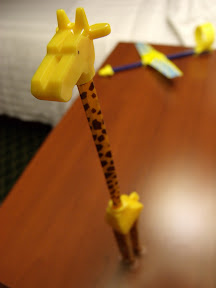 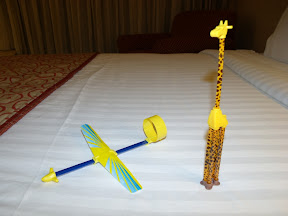 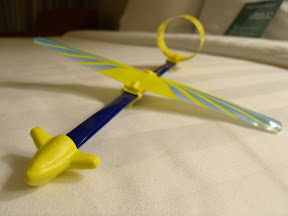 Anyway, we arrived safe and sound at 7.30 having taken a wrong turn before the 401, but we didn’t need to break the maps out of the glove box, we’re almost locals here now, I am sure the receptionist at the hotel recognized us!! (Please excuse the miss spelled words, they call it ‘English’ but I’m not convinced)